From the earliest Native American tribes, to the intrepid French settlers, to the Spanish adventurers, to the coming of the Americans, New Orleans is a city steeped in history, much of which is still visible in its old landmarks.

The Cabildo, on Jackson Square, where the Louisiana Purchase was signed in 1803; the Pontalba buildings, the oldest apartment houses in the U.S.; Lafitte’s Blacksmith Shop, where the notorious 19th century buccaneer, Jean Lafitte, hung out and carried on his illicit (and illegal) activities; and many more historic sites. They’re all part of the heritage that makes New Orleans unique among American cities.

Some of our most popular places to visit in Louisiana are the Historic Plantations. The Oak Alley plantation tour is one of the most magnificent plantation tours near New Orleans because of the 28 evenly spaced, huge Oak Trees that go from the river road to the Plantation House. The Laura Plantation was run by four Creole women, most notable, was Laura, from where the plantation gets its name. Learn the history and actually enter 1840’s slave quarters, as part of this tour. You can hear stories of all aspects of the plantation life. including the fact that the book “Bier Rabbit” was written here. 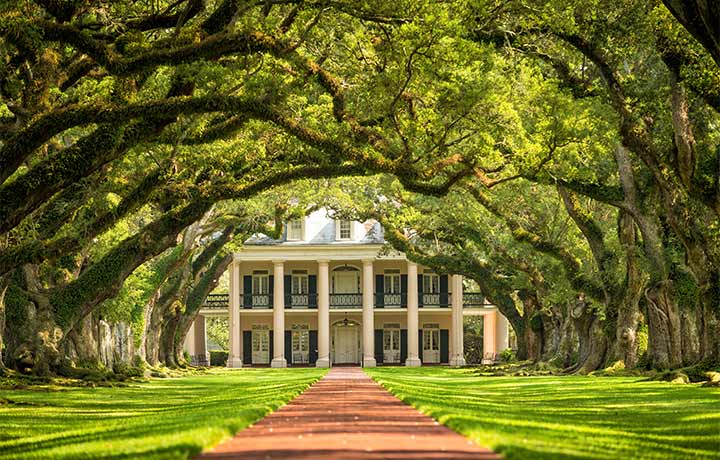 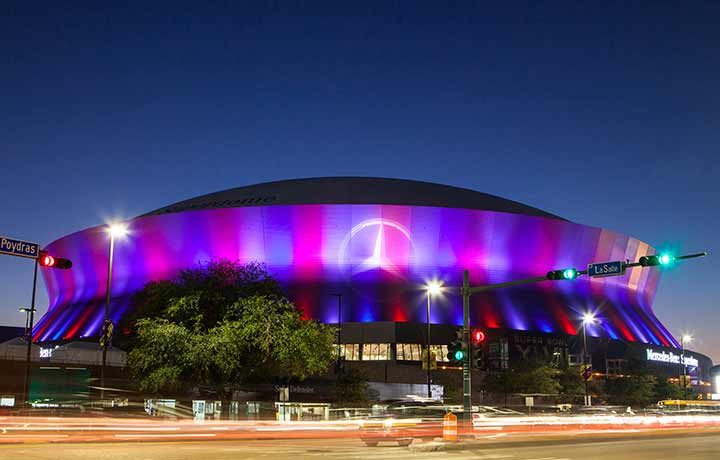 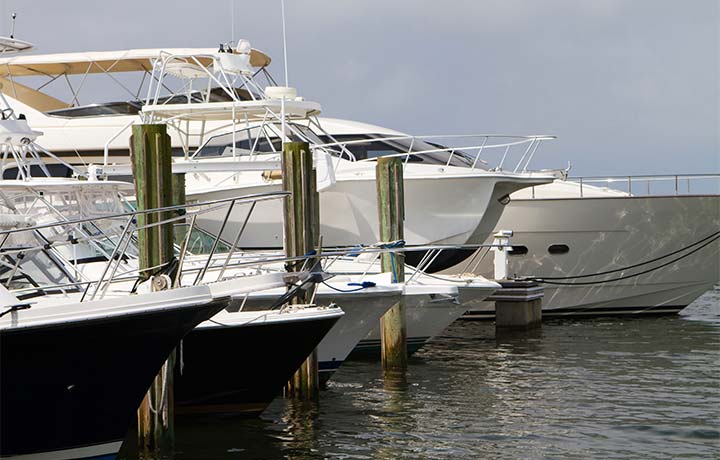 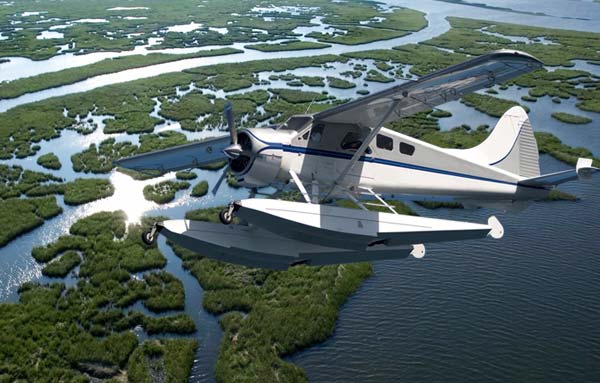 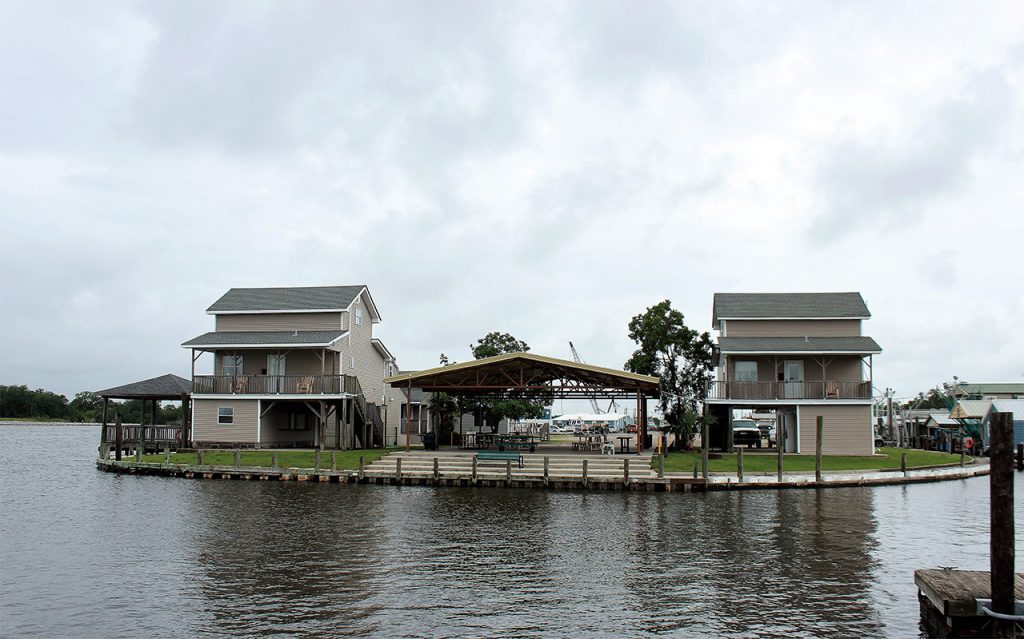 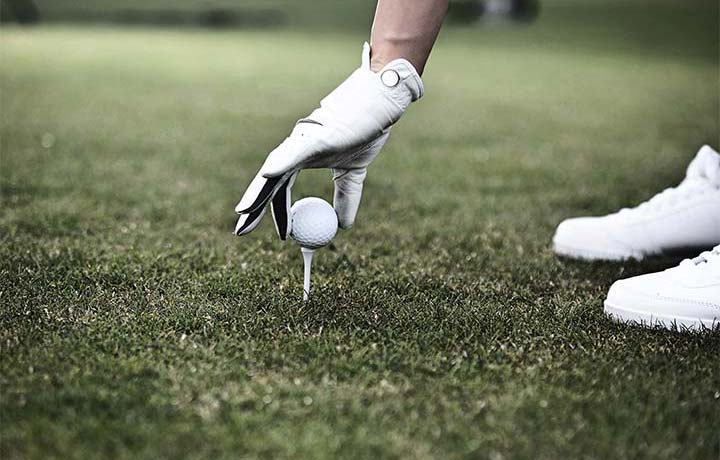 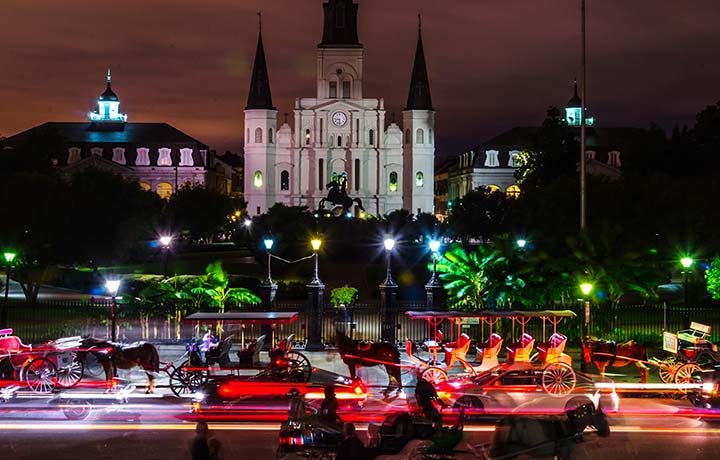 Make Your Own Adventure